Get fresh music recommendations delivered to your inbox every Friday.

Enough Blue to Go Around 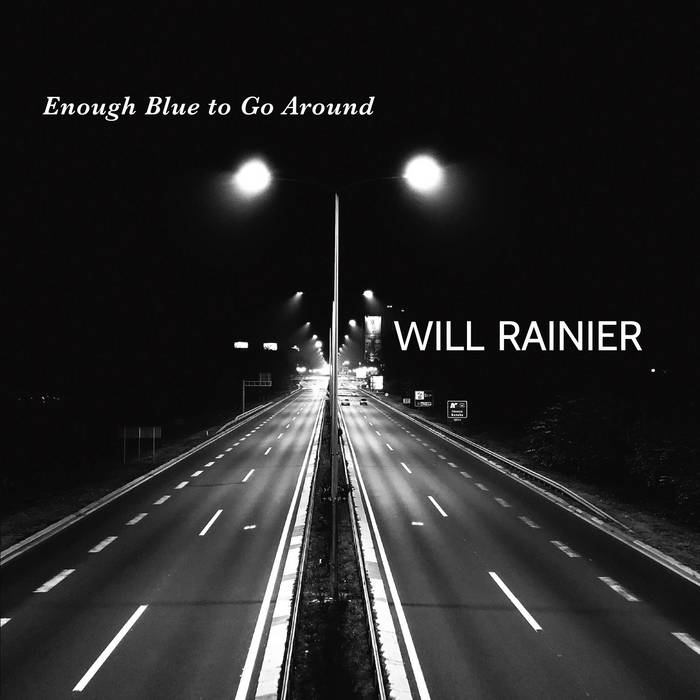 All songs written & recorded in Seattle, Washington by Will Rainier

Raymond Richards: bass on Happy for a Limited Time

Featuring the pure, soaring voice of Jen Garrett alongside Rainier’s dreamy vocal, this song aims for the cosmos. Rainier begins: “Spinning out of of control // I keep stumbling where I want to go // I can’t pick the truth out of all the noise,” and Garrett answers: “Spinning all around my head // So many ideas sink like lead.” There’s an otherworldly feel as they sing back and forth, but the song is truly elevated when they come together for the chorus: “I feel crazy all the time…push myself out into space,” the melody slipping and sliding over atmospheric sonic layers. The guitars echo and weep gently while Rainier and Garrett manage to be both weary and uplifting at the same time. The accompanying video is delightfully playful with the duo dancing, singing, performing as the sun bursts through the trees. As they smile and laugh with one another, enjoying one another’s company and getting lost in the music, it’s hard not to be carried along by their mood. Rainier says the song is, “…less doom spiral, more dancing with goofballs.”
americana-uk.com/video-premiere-will-rainier-spinning-feat-jen-garrett

Indie rock with a side of twang.